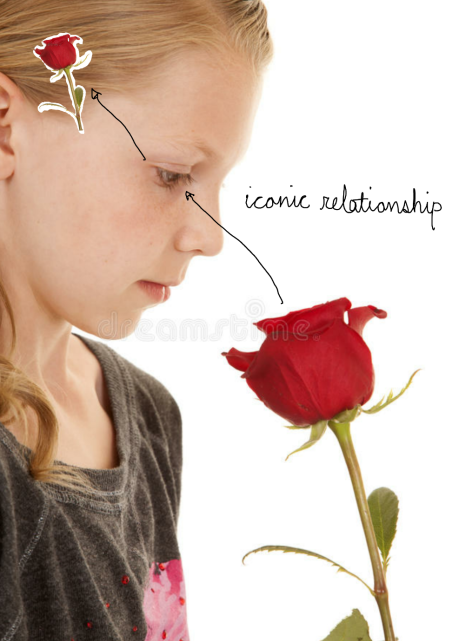 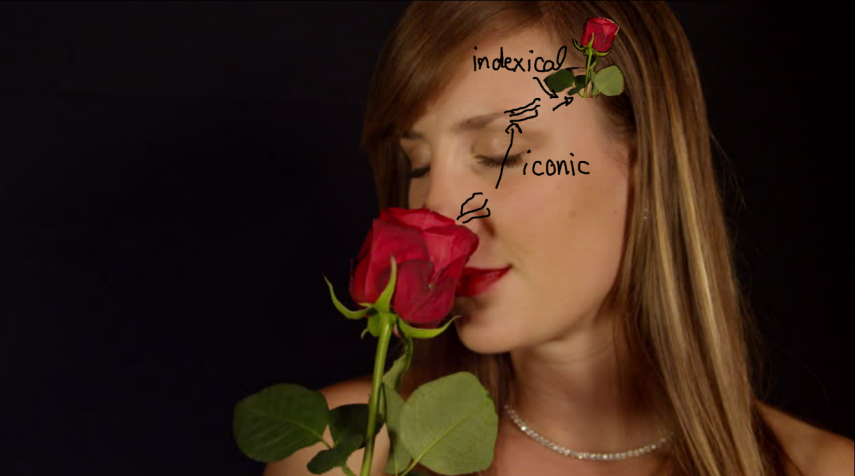 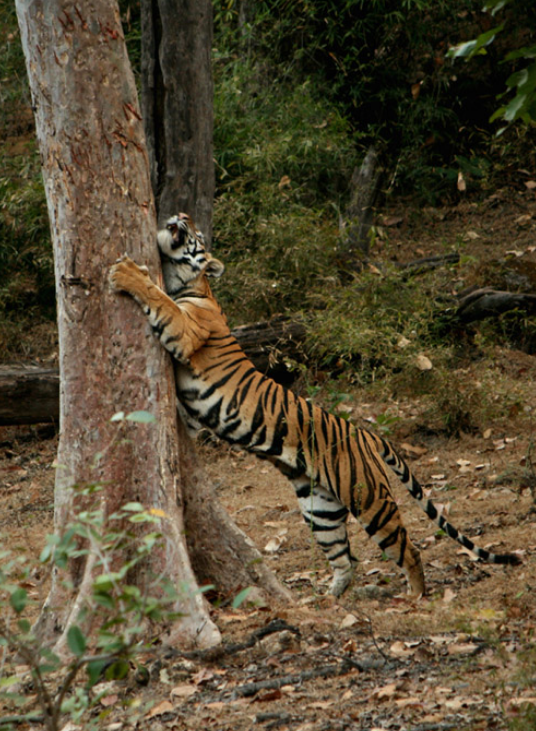 [2] Link to the definition of objective and subjective

[4] The thing must’ve hurt your finger if you followed the story from here.

[5] We’re borrowing the terms icon and index from the terminology of semiotics.

[6] If the picture of the rose reminds you of its scent, then the image is one of its indexes.

[7] A valid question would be if animals remember the tiger from its scent or directly relate the smell to fear.

[9] That’s why the freeze mechanism is very instinctive; because first of all, you don’t have time to think about it, secondly, if you think about it, it means that your brain is working so the fight or flight response would be activated, so you’d show some vital signs.

[10] I found a very nice video about animals playing dead which is recommended. Link

[11] If you realize in meetings, your opinions aren’t accepted or your boss says my way or highway, then there’s no reason to fight.

[12] You might be wondering why I’m talking about all these reactions in a math blog. Because the understanding of human behaviors and reactions makes us aware of students performance. When students phase out in an exam, their body chooses the freeze mode, so the brain stops functioning and they’ll fail. Why do they freeze? Because they find themselves unable to deal with the questions. Why so? Because of many emotional reasons and most importantly low confidence. Since we know the problem, it will be easier for us to plan out the best strategy to deal with it.

[13] For more information, you can refer to Emotional intelligence by Daniel Goleman.

[14] Hearing about a death, increases the probability of dying in mind. That’s why after a plane crash people are more afraid of flying, though the chance is more or less the same. You can refer to “Thinking fast and slow” by Daniel Kahneman.

[16] Since the first post in which we defined energy as the second fundamental fact in life, we’ve seen its presence in every situation directly or indirectly. That’s why the most important thing is to come up with the simplest principles which allow you to analyze everything.

[16] The featured image is from “The Son’s Room” by Nanni Moretti.

[18] Long-term sadness is counter-productive and dangerous. Because you might not be ready to quickly react to a danger.

[19] A very eye-opening conversation happened between Tony Soprano and his Therapist. She said that “Depression is the anger turned inward.”

This site uses Akismet to reduce spam. Learn how your comment data is processed.

My target readers are exactly those whom Einstein and Infeld have described in the preface of “the evolution of physics”: “Whilst writing the book we had long discussions as to the characteristics of our idealized reader and worried a good deal about him. We had him making up for a complete lack of any concrete knowledge of physics and mathematics by quite a great number of virtues. We found him interested in physical and philosophical ideas and we were forced to admire the patience with which he struggled through the less interesting and more difficult passages. He realized that in order to understand any page he must have read the preceding ones carefully. He knew that a scientific book, even though popular, must not be read in the same way as a novel.”

My views on Teaching & Education

Ideas that make a difference

Welcome to Navigate My Recovery
SHINE OF A LUCID BEING

Astral Lucid Music - Philosophy On Life, The Universe And Everything...

An attempt to create a mathematical continuum

THE ARTIST ALOZADE A. IS LOOKING FOR ALL BEAUTY IMAGES IN THE WORLD, FOR YOUR TRIP AND FOR YOUR PLEASURE. AS WELL AS ARTISTIC WORKS, DESIGNS AND HIS IDEAS ON ART

One Project of Life

An attempt to create a mathematical continuum